“Electric vehicles generate fewer CO2 emissions than traditional vehicles since they run on energy. The industry and governments of the globe seek to accelerate the global transition to these greener automobiles.”

Here are the few reasons why electric cars future:

Unlike conventional vehicles powered by gasoline or diesel, electric vehicles are typically powered by the electricity stored in their battery. Electric vehicle lithium-ion batteries can be recharged by connecting them to an external electrical outlet. A charging point can be installed at the owner’s residence or at a commercial charging station. Average electric car range per charge is approximately 200 miles (322 kilometres), which is sufficient for daily commutes. Moreover, in recent years, as a result of technological advancements, the range per single charge has increased, and automakers now produce electric vehicles that can travel at least 300 miles on a single charge. There are numerous apps on the market that can assist you in locating the closest commercial charging stations.

Electric automobiles emit fewer emissions than traditional vehicles. However, some believe that the production of an electric car battery would produce more CO2 emissions than the production of a conventional vehicle. To address this issue, electric vehicle manufacturers have taken several measures, including reducing the usage of environmentally hazardous kinds of energy in their manufacturing facilities. Despite its disadvantage during production, electric vehicles produce considerably fewer hazardous pollutants than gas-powered vehicles over their lifetimes. Kia is one of the automakers making significant attempts to transition to electric vehicles. 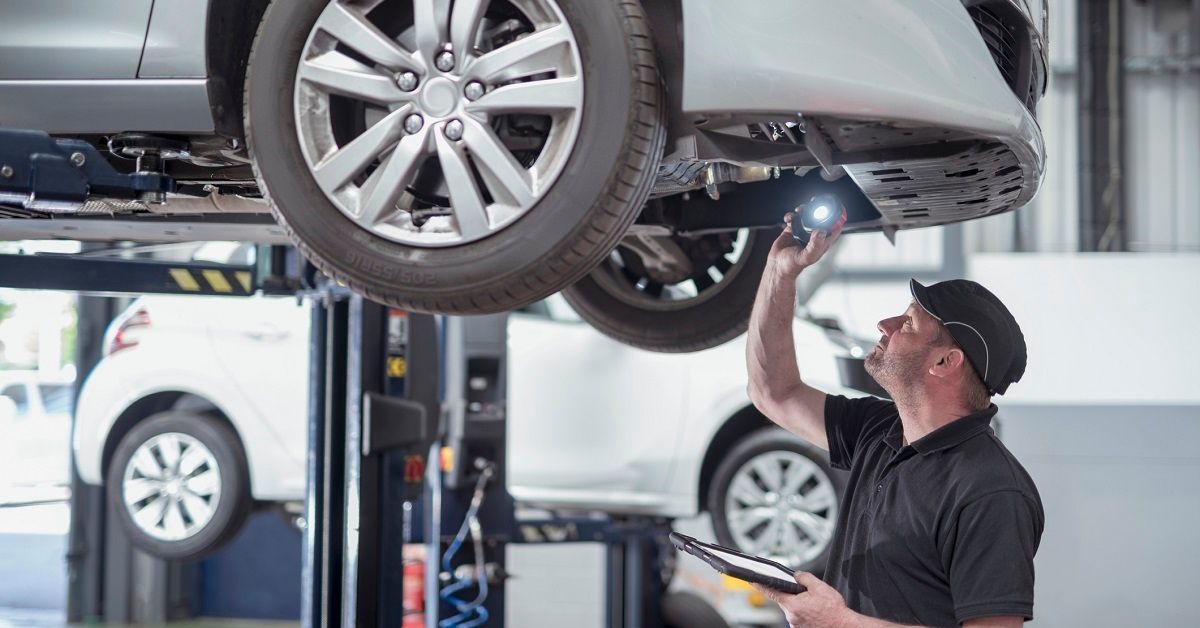 Typically, the initial cost of an electric vehicle is greater than that of a gasoline-powered vehicle. In terms of operating expenses, however, an electric vehicle outperforms a fossil fuel vehicle. Changing the engine’s oil, coolant, transmission fluid, and belts can cost a significant amount of money on traditional vehicles. Due to the absence of internal combustion engines, such costs are eliminated for electric vehicles. The replacement of a battery pack is the most costly possible maintenance expense for them. In most situations, however, the battery manufacturer’s guarantee covers the expense. In addition, buyers and owners of electric vehicles are eligible for tax credits or incentives around the globe. In an effort to create a cleaner future, many nations have imposed environmental fees on the usage of fossil fuels, which places an additional cost on traditional auto drivers. 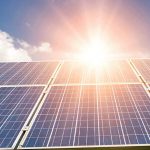 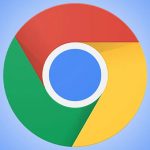