In his most recent interview, Bollywood actor Ranveer Singh responded to those who have mocked him for his flamboyant and gender-fluid sense of style.

The actor known for the film Gully Boy responded angrily to critics on social media while also making it plain that he does not care how others perceive his eccentric sense of style.

“I work 20-hour days. I’m not going to complain because I’m just too delighted and too appreciative, but I go (expletive) for broke. I will spend whatever it takes to get my hands on Gucci, and I will wear it from head to toe. He continued by saying, “Anyone who dares to judge me can eat my (expletive).”

The 37-year-old celebrity was then questioned if he felt afraid to shoot the cover of the magazine without any clothing on, which sparked severe criticism on the internet. 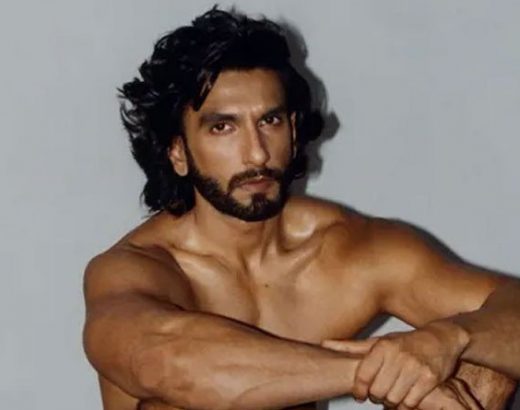 He went on to say that he could go naked in front of thousands of people and not feel nervous, and he concluded by saying, “It’s only that they become uncomfortable.”

The most recent photo shoot for the actor sparked a heated discussion on the internet, with some commenters accusing him of “setting a negative example for the younger generation,” while others applauded him for being “comfortable in his skin.”

One person remarked, “I’m sorry but I really didn’t want to see naked Ranveer Singh,” while another person added, “What did I just witness?????”

“Why is a naked picture of Ranveer Singh everywhere on the internet? If his attire weren’t enough to make the eyes hurt, what else could he possibly wear? the comment was continued to read.

You people have been complaining about Ranveer Singh’s attire. You have earned the right to see him in this state without them. This is entirely because to YOU! A third voice joined in.

One of the actor’s supporters supported him by saying, “He’s such a gorgeous man, truly someone as secure with themselves can do this,” while another fan of the actor wrote, “I’m simply so extremely fond of this man.” 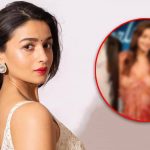