The top ten richest people in India are now worth one-third more than they were a year ago, and the country also boasts a record-high number of billionaires.

The number of Indian billionaires reached a record 166, up from 140 previous year, as their combined wealth increased nearly 26% to $750 billion. Last year was a record year for IPOs in India, with more than 60 companies raising an estimated $15.6 billion.

The top three are ranked in the same order as in 2021. Mukesh Ambani, whose Reliance Industries is India’s most valued corporation, maintained his position as Asia’s richest person—and the tenth richest person in the world—with a net worth of $90.7 billion despite a small 7% increase in his wealth.

Infrastructure and commodities mogul Gautam Adani, who increased his wealth by roughly $40 billion to overtake Ambani as Asia’s second-richest person, is just behind him. Ambani and Adani are both driving India’s transition to renewable energy, and they both have multibillion dollar investments scheduled for the next ten to twenty years.

Shiv Nadar, an IT entrepreneur, increased his wealth by 22% and remained the third-richest person in the nation as a result of the nation’s booming tech sector’s $200 billion fiscal year record revenue.

The nation’s largest manufacturer of Covid-19 vaccines, Cyrus Poonawalla’s Serum Institute of India, posted record revenue and earnings as India hurried to protect its populace against the coronavirus. Poonawalla’s wealth nearly doubled to $24.3 billion as a result of these super-profits, propelling him up four spots to No. 4.

Matriarch Savitri Jindal, one of 13 Indian women billionaires on the list, entered the top 10 Indians this year due to higher steel prices. Former banker Falguni Nayar, who became the nation’s richest self-made woman following the November IPO of her beauty and fashion business Nykaa, is one of the 29 new Indian faces. 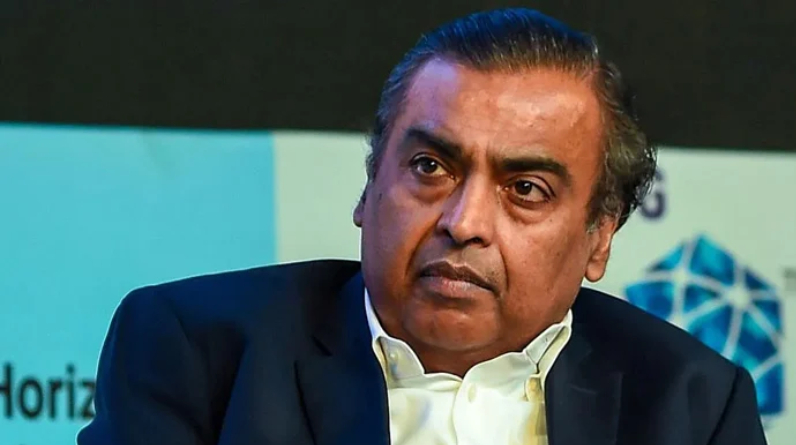 With plans to invest $80 billion over 15 years in renewable energy, Ambani, whose fortune was founded on oil, gas, and petrochemicals, has mapped out a green future for his Reliance Industries. This involves constructing a new complex with four large factories near the company’s oil refinery in Jamnagar, western India, and named after his late father, Dhirubhai Ambani, who founded Reliance. 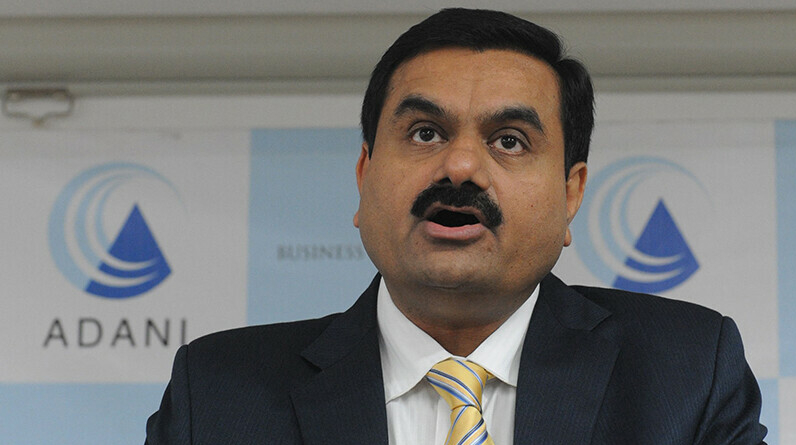 Due in part to rising shares of the publicly traded solar power provider Adani Green Energy, Adani’s wealth increased for the second year in a row. The infrastructure mogul is stepping up his commitment to renewable energy and has pledged to invest $70 billion to help him realise his goal of becoming the largest generator of renewable energy in the world by 2030. 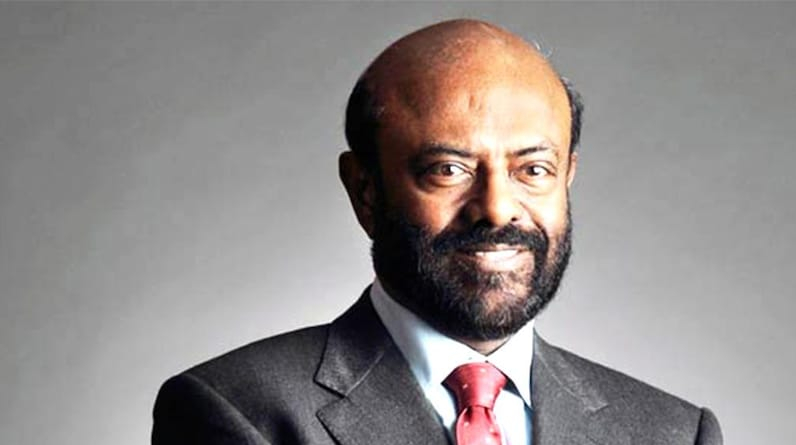 HCL Technologies, one of India’s largest software service companies with $11.2 billion in annual revenues, was cofounded by a tech pioneer who is now chairman emeritus and a strategic advisor to the board. His daughter Roshni Nadar Malhotra serves as the company’s chair. It has 198,000 employees spread across over 52 nations. 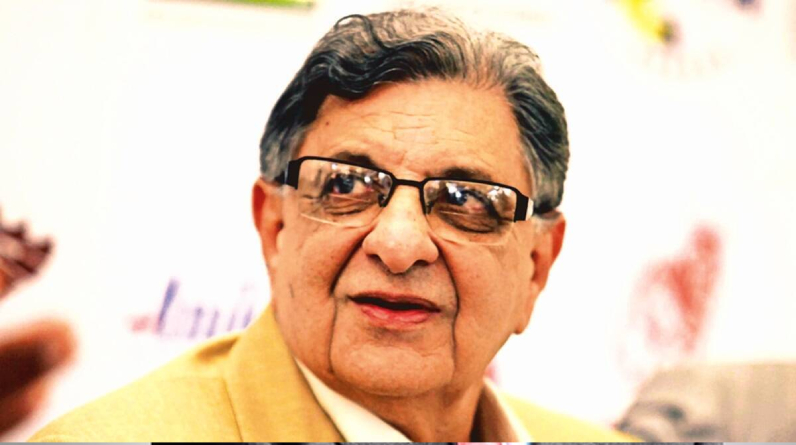 Poonawalla’s privately held Serum Institute of India, which manufactures the Covishield vaccine under licence from AstraZeneca, has provided the majority of the 1.8 billion Covid-19 shots administered to Indians thus far. The vaccine tycoon just received the Padma Bhushan, one of India’s highest civilian honours, in appreciation for his contributions. 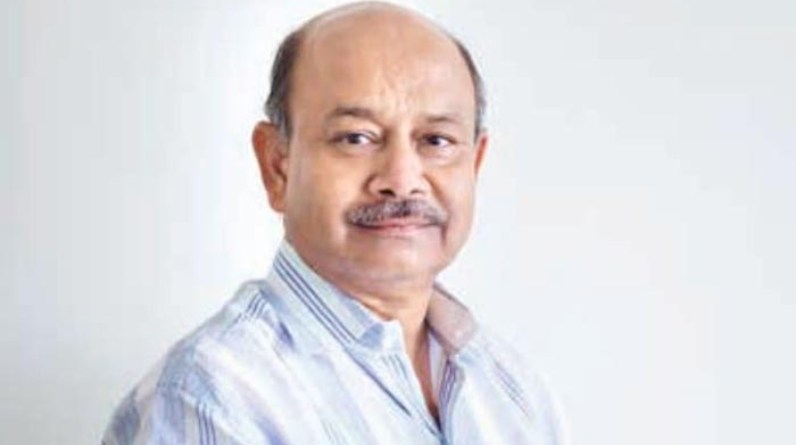 Twenty years ago, a seasoned stock market investor made the retail plunge with a single grocery store and grew it into the nationwide supermarket chain Avenue Supermarts, which has 271 D-Mart locations. According to reports, Damani and his wealthy brother Gopikishan spent more than $100 million on a home in south Mumbai last year. 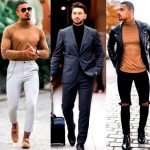 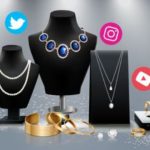